On my Grandfather, Dr. Leonard Laster

Papa, I think, always wanted me to be a writer. Technical briefings probably aren't quite what he had in mind, but even still, I think he'd be excited to know that so much of my job today consists of putting pen to paper and writing a project proposal or an incident postmortem, since above all else, the things I write these days are driven by a story. It was my grandfather who taught me how to tell a story: how to weave together characters, conflict, and humor above all else to bring out a response from anyone who would listen.

I don't know how much of his aptitude for storytelling he brought to his professional world. Dr. Leonard Laster had already retired by the time I was born, so while others knew him as Dr. Laster the Gastroenterologist or Dr. Laster the researcher or Dr. Laster the Presidential Adviser, I knew him as Papa, who would tell me stories of my kidneys when I didn’t want to drink my orange juice, stories complete with the dramatic groans and whines my kidneys surely were making, sound effects which would leave me cackling at the breakfast table. Papa would weave tall tales to keep me entertained, like the story of two supermarket owners, Mr. Stop and Mr. Shop, who inevitably clashed over what in the store actually constituted merchandise (I would always have to interject to say that no, the checkout counter wasn't for sale!) Goofball stories like that were his way of being a grandfather and sharing love with the youngest members of his family. Throughout the childhoods of four different grandchildren, Papa was responsible for more laughter in his Cape Cod house than the rest of us combined: the increasing ridiculousness of the stories he told brought his family together and built a home filled with love, warmth, and comfort. 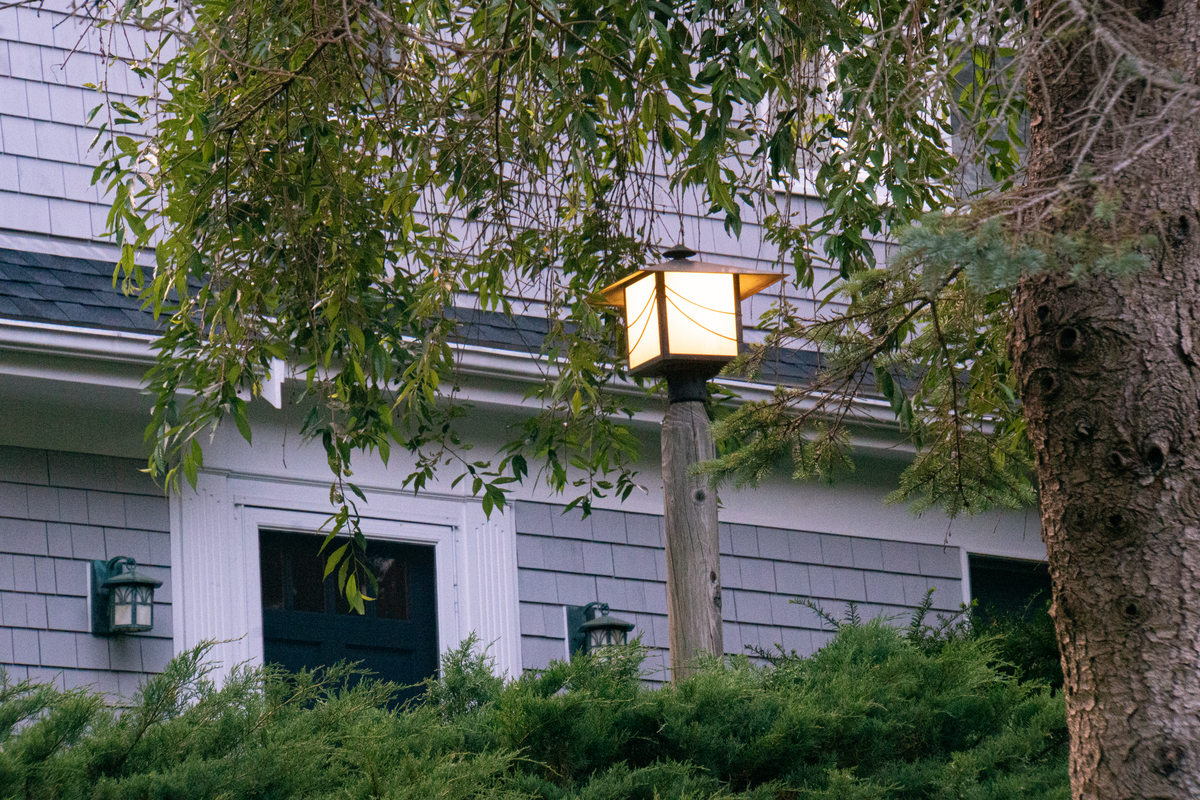 The roots of a good story are the words that make it up, and for Papa, words were a way to connect with the people he loved. When I was young, Papa encouraged my budding interest in word games, which I think provided both of us an extraordinary opportunity to grow close. We tried to be crossword editors together, channeling our inner Will Shortzes and discovering simultaneously how difficult the job of a puzzler actually was. Later, we both fell headfirst into the New Yorker's Cartoon Caption Contest: I would try to describe the scene, and Papa would pluck out the humor from my description then submit the caption (in his name only, since New Yorker rules stipulated I wasn't old enough to enter). One year, after summer had ended and I had gone back to Brookline, we wrote most of a book together, alternating chapters that we'd send to each other by email. In all these projects—word games, puns, and storytelling alike—he took my abundant, overexcited energy and guided it towards quality and polish. In a gentle way, he managed to keep my interest and, above all, encourage me to just write, no matter what I was writing. The stories he told and the stories he helped me put together brought me into his world of using narrative to captivate an audience, keep them entertained throughout a piece, and introduce people to a new point of view.

As I grew older, even after I convinced myself I shouldn't become a novelist (or puzzle editor, or cartoonist), Papa never put the importance and social power of writing to rest. The ancient dictionary in the great room was the great argument-settler of dinnertime conversation, as Papa would lead the family down etymology and spelling conversation holes. Words, for him, were a tool for learning about the world and teaching others. In late 2007, as the Eel Pond Drawbridge in Woods Hole was getting reconstructed, Papa wanted me to create a picture book that described how drawbridges work, highlighting the technological advancements going into the new bridge. My grandfather was no stranger to using words to guide others: his scientific publications changed the world’s understanding of the human body, he wrote a book for young doctors to describe different paths they could take with their medical degree, and he was a frequent columnist in the Falmouth Enterprise. More recently, after Papa had started slowing down, I'll admit to having rifled through the archived papers he kept in the basement, and found some inter-office memos from when he was a chancellor at UMass Medical Center. I shouldn't have snooped, but as I did, I found the writings of a passionate leader who believed in the power of institutions and the greatness that could come out of collaboration. It was his words—sharp and witty, carefully chosen, and flush with precision and power—that led others and guided those he met, worked with, and loved on their best course.

My grandfather was a gift to all of us. I miss him tremendously, and the change that has come to our family will be felt forever. But, scientist as he is, Papa would be the first to say that there is a bit of him in all of us, genetic or otherwise. I see his leadership in my uncle, his vision for building lasting institutions in my aunt, and his empathy in my mother. All his grandkids inherited his wry sense of humor—there truly hasn't been a funnier Passover seder in all of Cape Cod. All twenty-three years I had with him were a gift, and as I look forward to summers in Woods Hole, to the family he built (who I love so much), and to my passion for using writing to learn and to teach, I'm grateful that the gifts he gave us will stay with me for the rest of my life.